Transfiguration of the Savior Cathedral – the main character is an Orthodox church in the winery. Its built in the XVIII century by the Italian architect Paolo Fontana, as a Dominican church. Since 1839 is the Orthodox Cathedral in Vinnitsa. 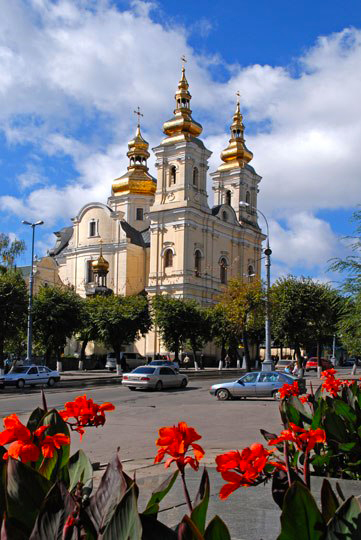 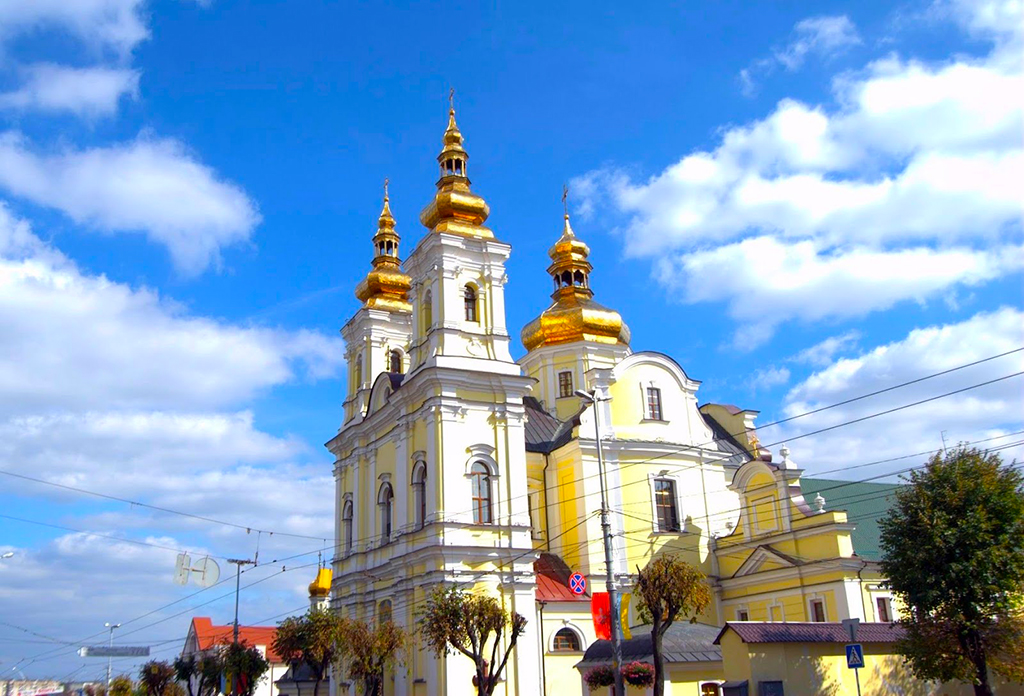 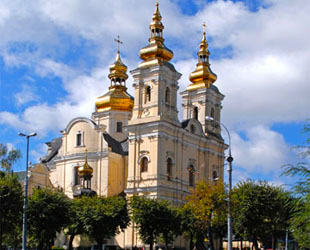 Dominican monks first arrived in the winery back in 1630. Even in spite of the obstacles of the Jesuits, who arrived here earlier and who built a wooden church, the city is not left.

In 1639, Stefan Cherlenkovskim in the winery was founded by the Dominican monastery after the monastery was burned down by the Tatars in his Cherlenkove place. Warden Odrzhyvalsky provided monastery landed property. 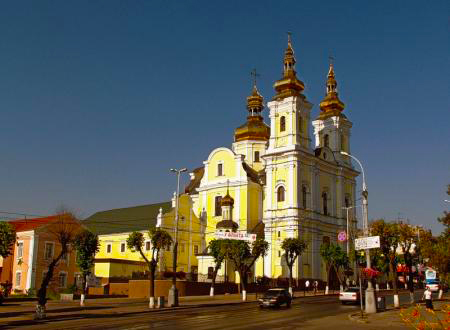 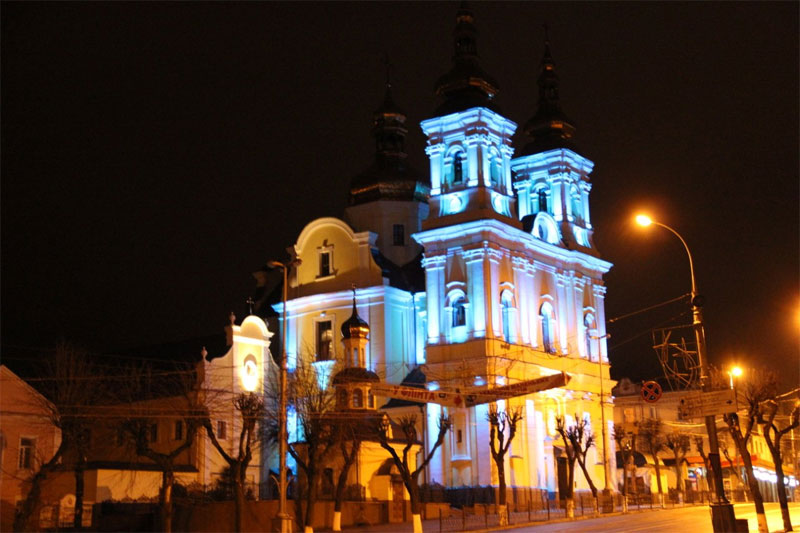 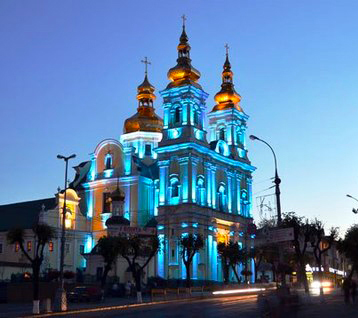 Transfiguration Cathedral was built as a church of the Dominican monastery. Defense, included in Moores fortifications in the Baroque style temple. With the entry into Vinnitsa Cossack Maxim Kryvonos Dominicans fled to neighboring Cherlenkov and only returned to Mura through one hundred and ten years.