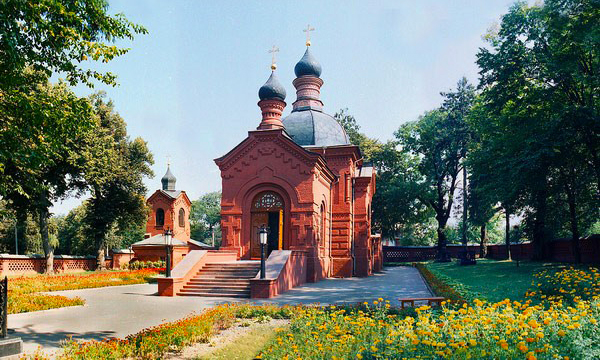 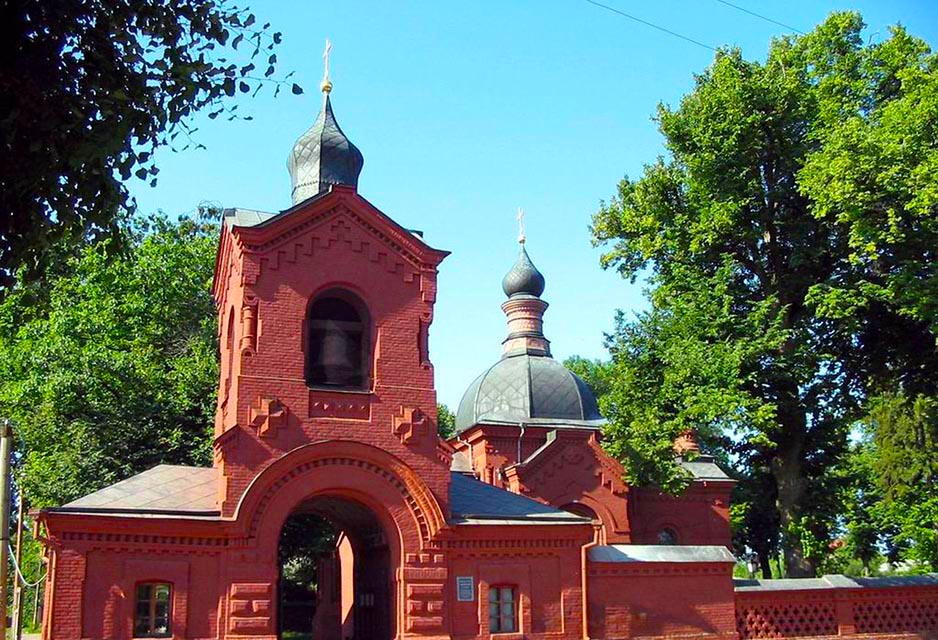 After the death of NI Pirogov (5 December 1881) the scientist’s body was embalmed Petersburg Dr. DI Vyvodtsevym.

For the subsequent conservation of the remains of the deceased, his family crypt was built on specially acquired widow Alexandra Antonovna section of the village cemetery. 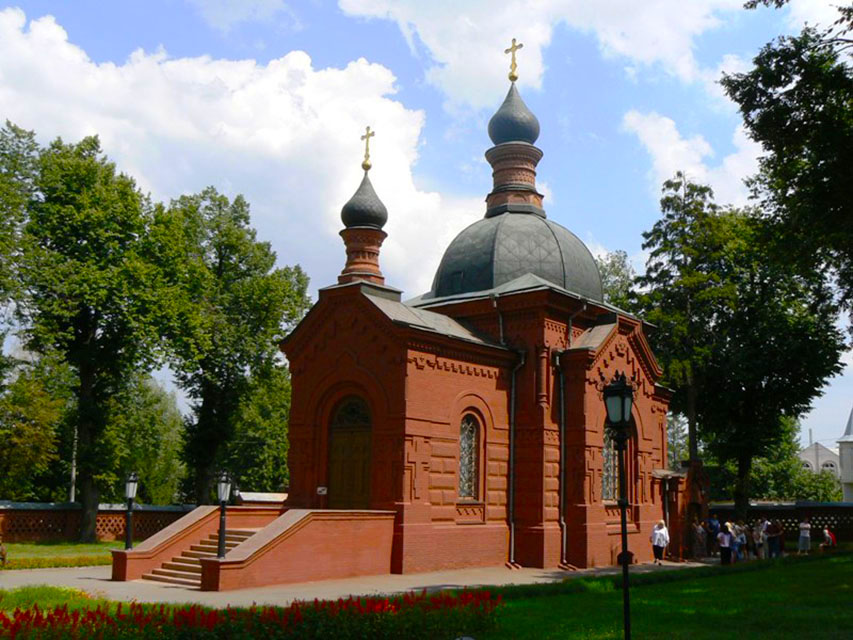 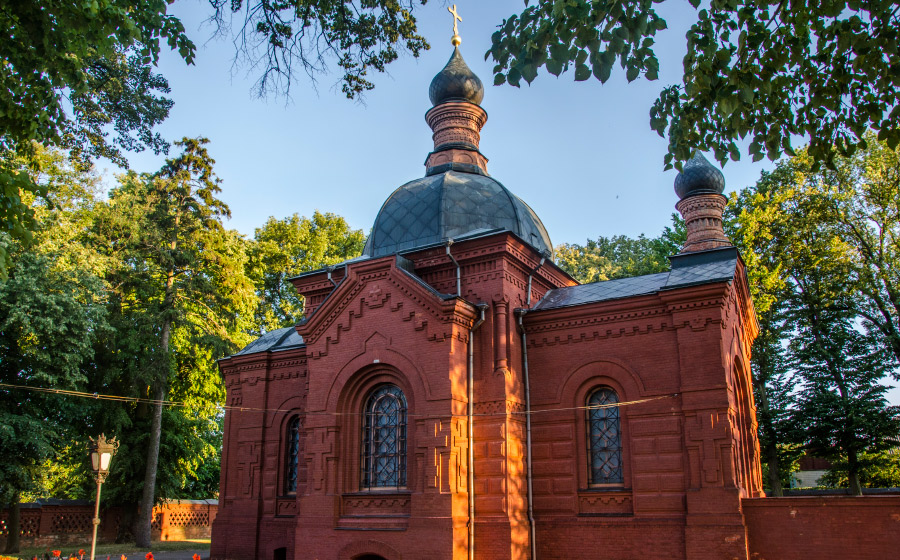 First, over the tomb was built a temporary chapel, and shortly AA Pirogov asked the Bishop of Podolsk and Bratslav for permission to build a church over the crypt. Such authorization is received.

In winter 1882 in a solemn ceremony was held temple laying, construction of which was carried out on the project in Kiev Academician VI architecture Sychugova.

The temple was built over the tomb of the scientist in 1885 and consecrated in the honor of St. Nicholas, which is considered one of the greatest and most revered saints.