Baptist Church in the winery was founded in 1917. The first service took place April 7, 1917 in one of the premises of the State Bank (now the 19th school), his brother spent Zhadkevich France, which in the future became a presbyter of Vinnitsa Baptist Church. 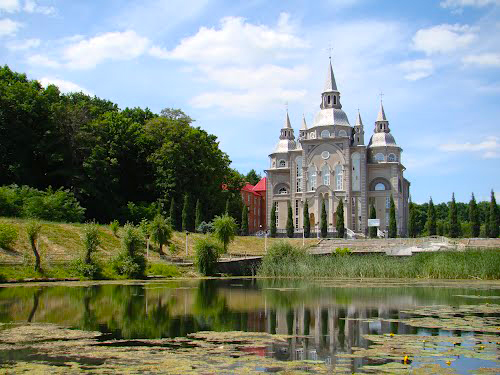 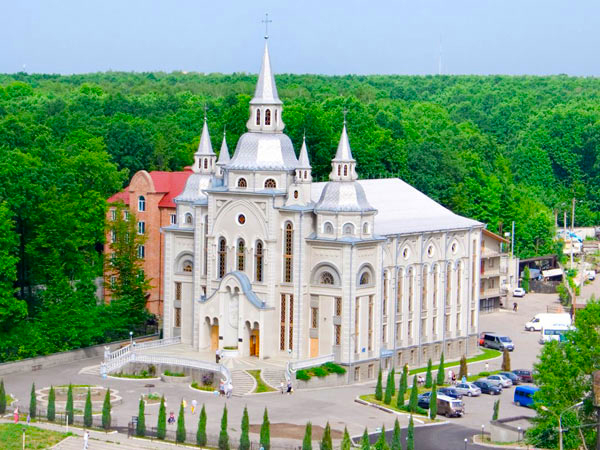 After the church changed locations several ministries, the church in 1967 organized its own House of Prayer at the following address: ul. Pugachev, 17, its opening was held on November 10, 1968.

At the end of the 80s the building is not fit everyone and it was decided to build a new building on the street Maksimovic. 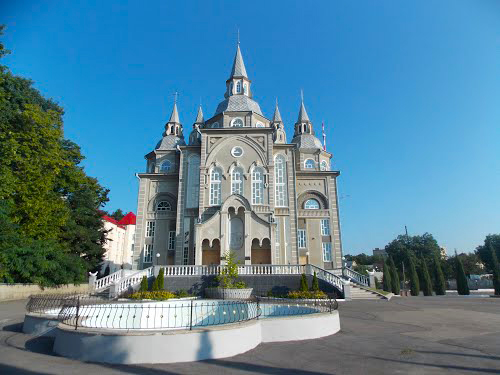 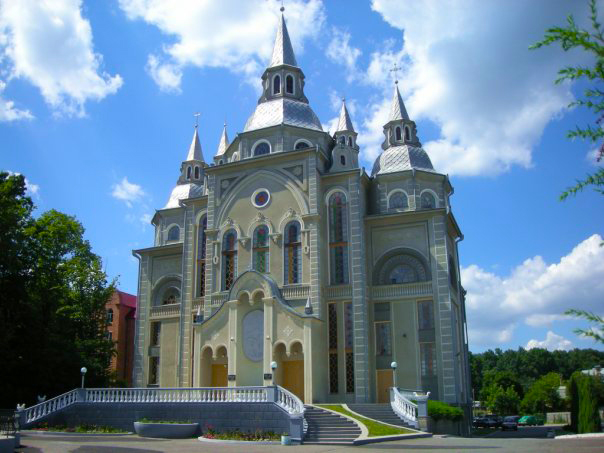 Among the five Baptist churches in the city, the church “House of the Gospel” is now the biggest – 1,500 members of the Church. The service shall be three pastors: Mazur Ivan Borisovich, Vuzy Vladimir and Anatoly Bonchuk.