“Werewolf” – Hitler’s headquarters, located about 8 kilometers from Vinnitsa (Ukraine), in the village of urban type Strizhavka. 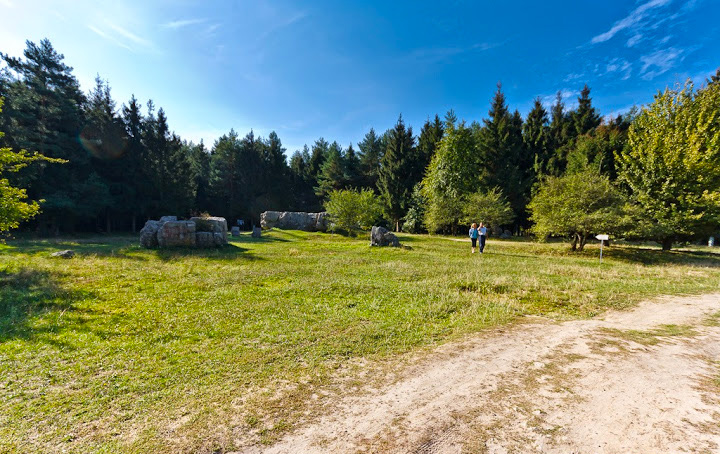 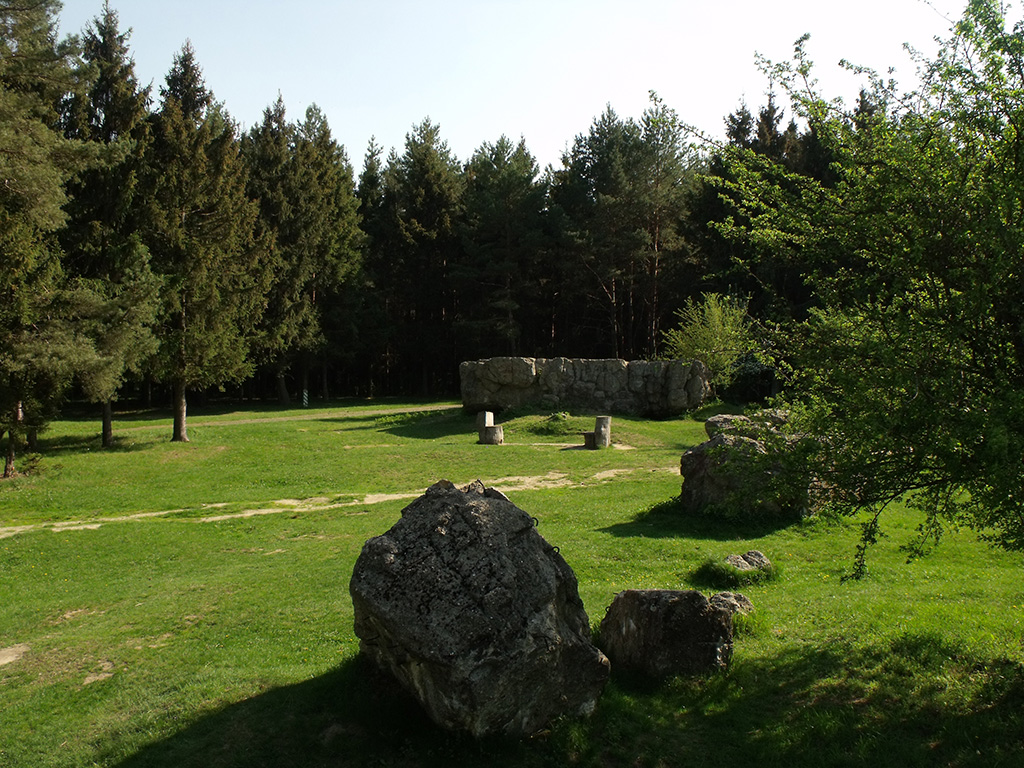 “Werewolf” has existed since the spring of 1942 until the spring of 1944, after all the entrances to the bunker blew up the retreating German troops. But according to some sources, the interior with virtually no hit. 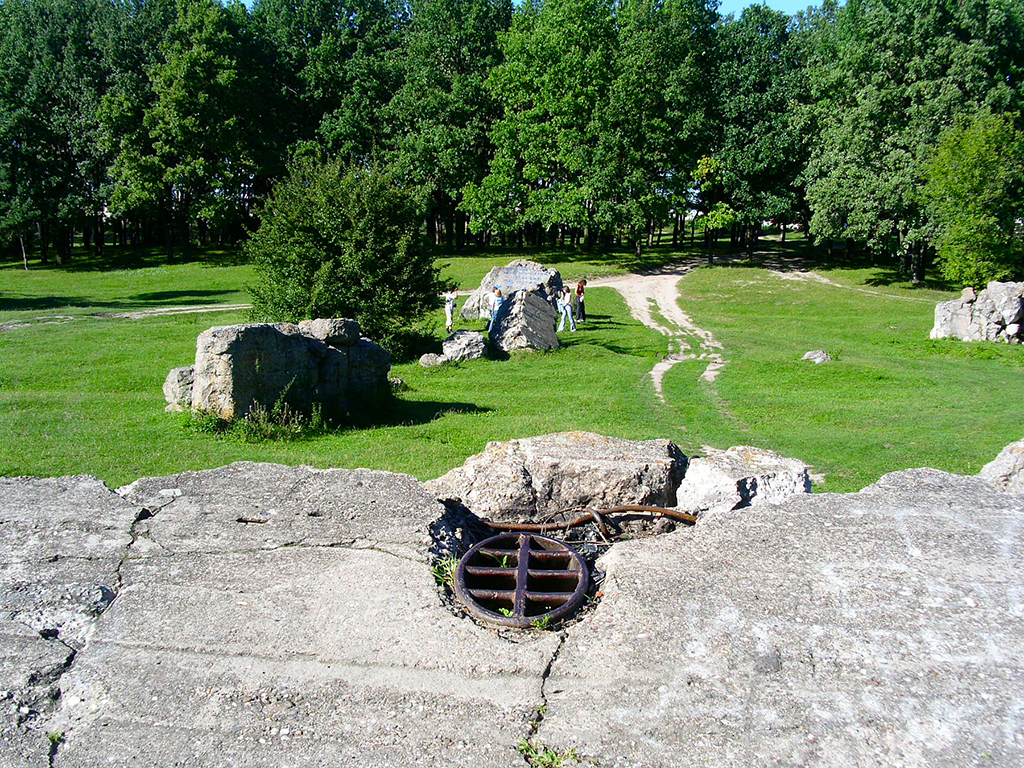 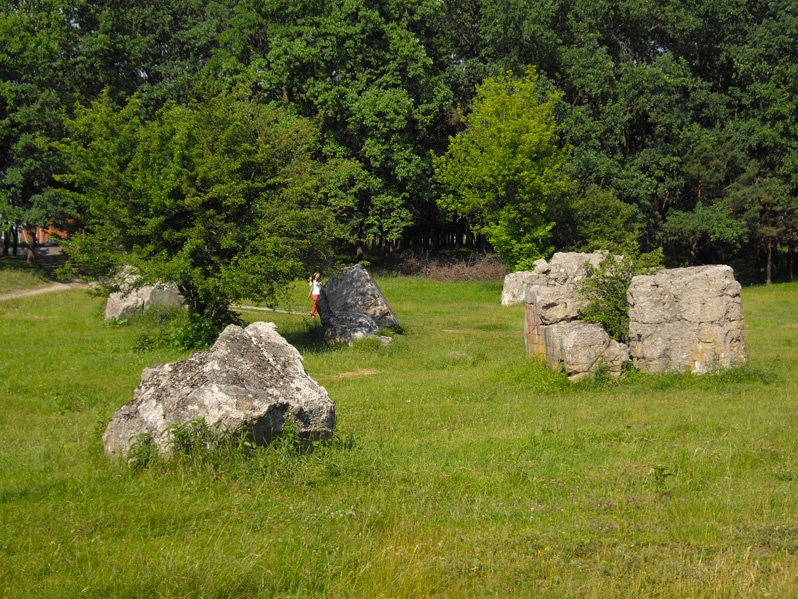 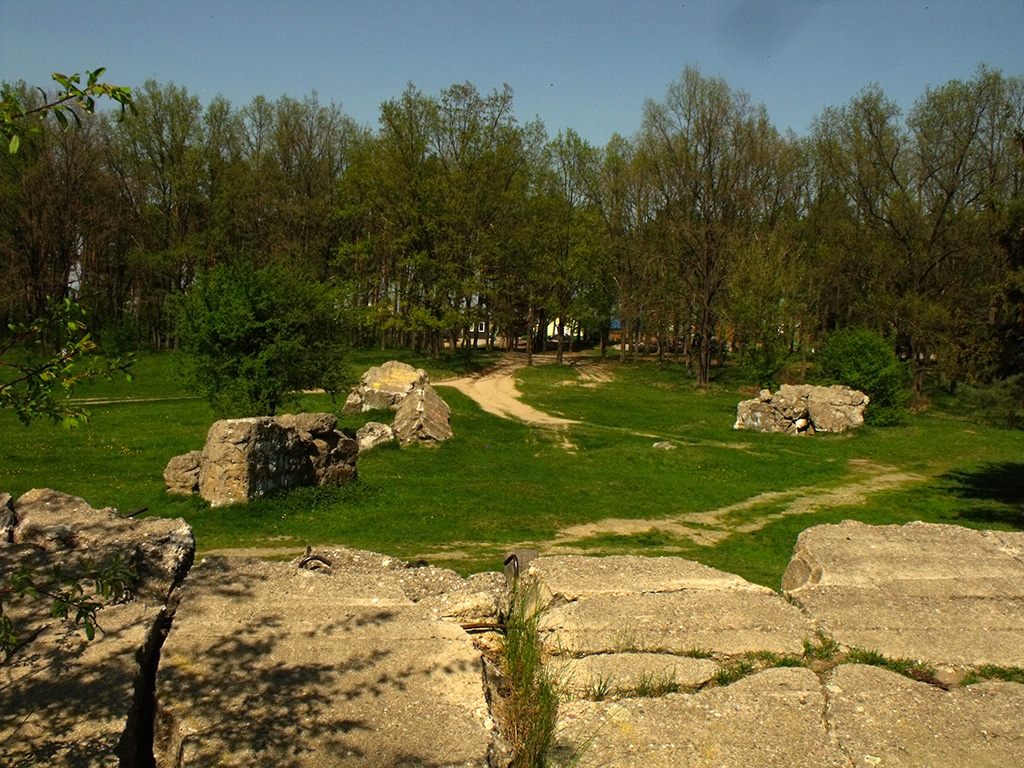 “Werewolf” – a kind of complex of several floors, one of them was placed on the surface. Near the bunker had been built walls several meters thick. In tsetre complex has basic facilities, such as the Gestapo, a telephone exchange, a dining room for the main authorities and officers, Pool, 12 houses where generals and senior staff officers lived, Hitler space and two underground bunker. 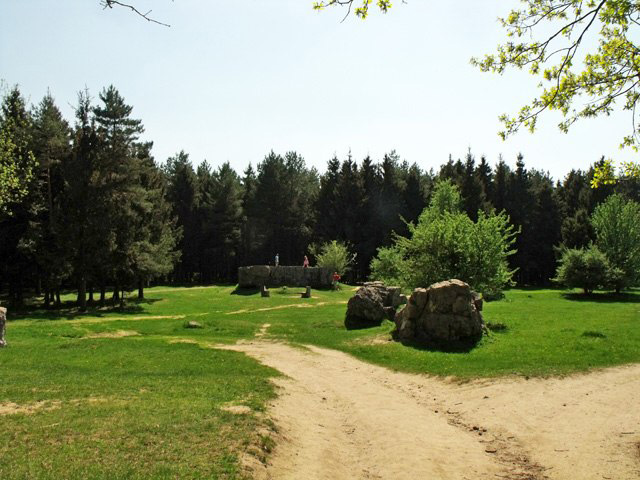 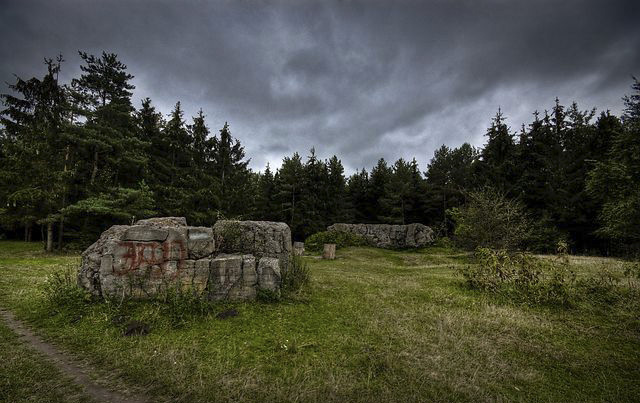 In total, in the territory of the complex had more than 80 ground targets and a few deep concrete bunkers.